Back to page top 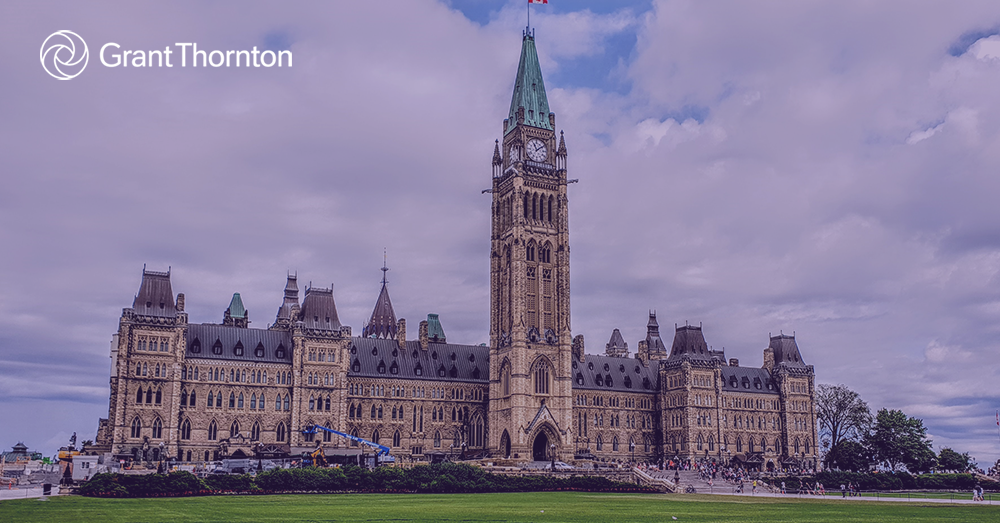 While the COVID-19 pandemic has caused loss of income and employment for millions of Canadians, many Canadians were struggling with debt prior to the pandemic and have continued to struggle throughout it. Canada’s average household debt to income ratio in the last reported quarter of 2020 was 170.7%, meaning the average Canadian owed $1.70 for every $1 they made. This is among the highest consumer debt to income ratio’s in the world.

With the uncertainty of 2020 continuing into 2021, Canadians were hopeful that more support was to come from the 2021 Federal Budget. The budget was presented on April 19 by the Hon. Chrystia Freeland and contains proposals that could impact the finances of everyday Canadians in both the short and long term.

As Licensed Insolvency Trustees (“LITs”) we have reviewed the federal budget through the lens of the everyday Canadian to give some perspective on what effect this budget might have on Canadians and their debt in the immediate future.

Read on to see what we’ve learned from this year’s federal budget, along with our analysis on how these items will impact individuals with debt.

The Canada Recovery Caregiving Benefit (CRCB) will also be extended for an additional four weeks to a maximum of 42 weeks at $500 per week.

In addition to the above extensions, the budget also proposes to provide further extensions to these programs until November 20, 2021 if required.

The budget also proposes that OAS pensioners would see an increase to their OAS payments by 10% beginning July 2022.

The budget proposed a standard minimum wage of $15 per hour for workers in federally regulated private sectors. This includes industries such as banking, telecommunications and airlines.

The budget proposes an investment in early learning and childcare with the goal to:

The income threshold to receive Canada Student Loan Repayment Assistance Program (RAP) will also be increased from $25,000 to $40,000 for a single borrower.

It should be noted that subject to the changes above, any student earning more than the $40,000 proposed above would be required to continue making principal payments on their student loans.

The federal budget proposed to extend the doubling of student grants available to full and part time students until 2023 (a maximum of $6,000 for full-time students and $3,600 for part-time students).

The Treatment of Income Taxes Related to Covid-19 Benefits

The emergency response benefits provided by the federal government are taxable in the year that they are received. If an individual was not eligible to receive an emergency benefit, however received one, and pays back the amount received, a tax deduction is available to them. The 2021 budget proposes to allow taxpayers the option of claiming the deduction in the year the benefit was received rather than in the year the repayment was made.

The budget proposed that qualifications to access the disability tax credits will be broadened to include additional impairments to mental function.

The Canada Worker Benefit (CWB), is a tax credit that supplements the income of low-income workers up to $1,395 for single individuals with no dependents, and $2,403 for families. The 2021 budget proposes to increase the income levels at which the credit is eligible.

How Will These Budget Items Impact Individuals with Debt?

Since many parts of Canada continue to battle a third wave of the pandemic, the federal budget did create some certainty for Canadians with its proposed continuation of emergency benefits such as the CRB.

Those who depend on the government’s emergency benefits may take some comfort in the extension of these benefits, however, the proposed budget does make it clear that there is an intention to wind down these benefits as the economy begins to recover. For example, the proposed decrease to the CRB amount of $200 per week. This decrease in income may be a difficult transition for Canadian’s relying on the benefit as their sole source of income.

As well, the budget’s plan to ensure affordable childcare and increase the OAS entitlements are welcomed developments for many. However, we shouldn’t update our household budgets just yet as these programs are both more than a year away.

Notably missing from the budget is forgiveness of income tax debts arising from CERB and CRB payments. This could lead to a shock in the upcoming months, especially for individuals accustomed to receiving income tax refunds who now may be required to pay the Canada Revenue Agency.

In the short term, it doesn’t appear that the proposed 2021 Federal Budget measures will be game changers for Canadian families struggling with debt.  On top of that, as benefits wind down and people return to work, creditors will likely resume aggressive collection activity.

With insolvency rates lower than ever, a large number of Canadians have delayed action towards taking control of their finances. If your plan was to wait on government benefits instead of dealing with your debt, the federal budget has told us that now is the time to switch gears.

Start by learning about your options. A discussion with a Licensed Insolvency Trustee is free of charge and can provide you with insight on how to take back control of your finances and emerge from the pandemic in better financial shape than you entered it.